The rural-urban divide is vast, with rural places tending to have poorer public health, lower levels of education, higher unemployment and lower wages and income, as just a few examples. CUPC affiliates Lori Hunter, Myron Gutmann, and Stefan Leyk received funding to examine health, social and demographic trends in small rural communities across the U.S. for the period 1980 to 2010. Better understanding of conditions in rural America is essential for policies and interventions designed to improve rural public health and rural residents’ well-being.

This project is the first to systematically develop an understanding of health, social and demographic conditions and change in small rural communities across the U.S. Patterns of change are identified, in addition to exploration of how they have intertwined in small rural communities over the period 1980 to 2010. The focus is on places with fewer than 2,500 residents but patterns are contrasted with those in slightly larger places (2,500-19,999 pop.) to improve understanding of unique place-based challenges. A place-based dataset is generated by integrating data from the Census Bureau, National Center for Health Statistics, USDA, FCC, National Park Service and other sources. Importantly, methodological innovations are undertaken to generate a place-based health information, an important extension since health data tends to be available only at the county level. In the end, the researchers argue that the small size and isolation of tiny towns pose particular challenges for policies and programs designed to improve public health, economic opportunity and social well-being. Improved understanding of their socioeconomic, demographic and health dynamics is critically essential for the development of informed policy.

The CUPC project will bring a wide variety of data sources together to develop, integrate and validate a nationwide harmonized place-based dataset, 1980-2010. Next, the team will determine whether, over the 1980-2010 period, small rural places have been characterized by distinct pathways of change along key sociodemographic and economic characteristics; And finally, the investigators will compute place-level
mortality patterns and preliminarily examine whether patterns of place-based change are associated with detectable trends in population health. 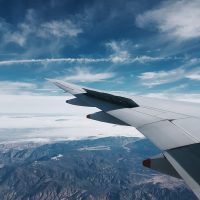 Congratulations to the recipients of CUPC travel funding 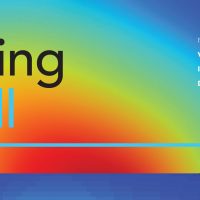 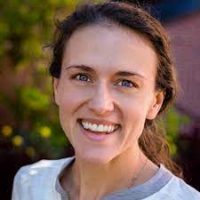