There is a shortage of research focused on small rural places and CUPC affiliates Lori Hunter, Myron Gutmann, Stefan Leyk and Arizona State’s Dylan Connor are embarking on a nationwide analysis of health, social and demographic trends in America’s smallest places. The research has been supported by the Eunice Kennedy Shriver National Institute of Child Health and Human Development and CUPC trainee Catherine Talbot will be central to the research team.

The CUPC project will bring a wide variety of data sources together to develop, integrate and validate a nationwide harmonized place-based dataset, 1980-2010. Next, the team will determine whether, over the 1980 2010 period, small rural places have been characterized by distinct pathways of change along key sociodemographic and economic characteristics; And finally, the investigators will compute place-level mortality patterns and preliminarily examine whether patterns of place based change are associated with detectable trends in population health. 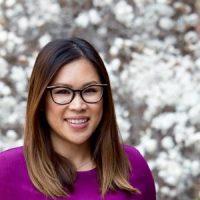 Kim Truong-Vu searches for the source of disparities in use of HPV vaccine. 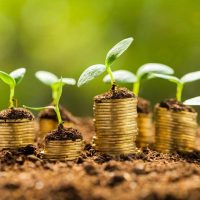 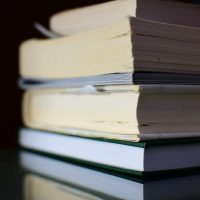