As described on the book’s website, in Competing for Control “Pyrooz and Decker pull apart the bars on prison gangs to uncover how they compete for control. While there is much speculation about these gangs, there is little solid research. This book draws on interviews with 802 inmates – half of whom were gang members – in two Texas prisons; one of the largest samples of its kind. Using this data, the authors explore how gangs organize and govern, who joins gangs and how they get out, the dark side of gang activities including misconduct and violence, the ways in which gang membership spills onto the street, and the direct and indirect links between the street and prison gangs. Competing for Control captures the nature of gangs in a time of transition, as prison gangs become more horizontal and their power is diffused across groups. There is no study like this one.”

This work has implications for the understanding recidivism as well as of important socioeconomic and health progression of an important and -in many, ways, little understood- segment of the population. 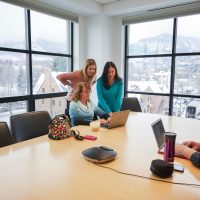 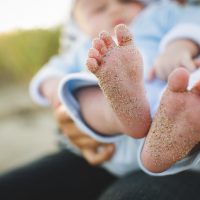 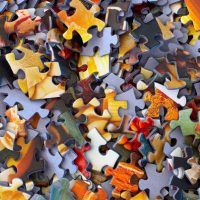